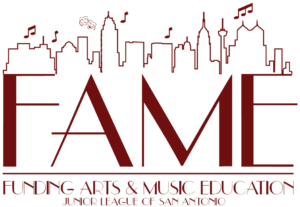 To compete in the FAME awards, all applicants must post a video of their performance to YouTube for judging in one of four categories: Best Theatrical Performance, Best Dance Performance, Best Instrumental Performance, and Best Vocal Performance. Three finalists are chosen in each category to compete at the awards held in the spring. The final scores are a compilation of Technical Skill, Artistic Presentation, Level of Difficulty, and Overall Performance.

For more information on FAME and to learn how to participate, visit www.jlsa.org/fame